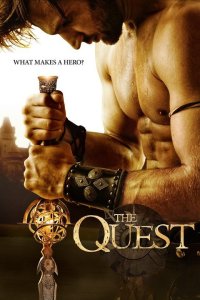 I am not a reality show watcher.  Other than RuPaul’s Drag Race, I have only seen snippets of shows, mostly through The Soup.  Randomly searching through the Netflix options, The Sis and I came upon a reality competition show called The Quest.  We turned it on out of curiosity, but not only were we hooked, we’re ready to sign up for next season.

Here’s a quick synopsis: Contestants are transported to a magical realm to help a kingdom under attack from a dark force.  Through a series of adventures where new skills are learned and tested, one will rise above the others to wield a magical weapon that will help them defeat the impending evil.

Now here’s what I liked about the show.  It’s a fantasy world created and filmed in a castle in Austria.  The queen of the realm, her advisors, and her kingdom played their roles wonderfully.  They had backstories and stayed in character, adding an authentic feel to this world.  It’s a combination of role playing and competition where the contestants, aka paladins, actually helped one another to succeed.  There was very little in-fighting or backstabbing, something I generally expect from most of these “reality” based shows.  Also, there was never any mention of prize money.  A trip to Europe to live out your childhood fantasy of saving a kingdom as a worthy knight is prize enough.  This is another reason I feel the competitors were inclined to be kinder to one another.

The elimination round is judged by the Greek mythological Fates (and you know how I have a soft spot for them), and you’re guided and mentored by a knight of the realm.  Now for my cosplayer friends and fellow fantasy genre enthusiasts, doesn’t this sound like the ideal competition for us?!  *A spoilery bonus, the eliminated contestants return for the final fight, so there is an honest sense of teamwork and camaraderie.

There is no telling who will be the winner.  Size and speed don’t necessarily give you an overwhelming advantage, as some rounds required a variety of skill sets.  Overall, the show is a lot of fun, and I highly recommend it to those who prefer to spend their time in the books and movies of other worlds; where dragons rule the sky and heroes are created, where you can live in a castle, make friends with the queen, and save the day.

It makes me want to cosplay all the more and join the Society for Creative Anachronism, which I’ve been meaning to do for ages.

Give it a watch, or if you already have, share with me your thoughts. 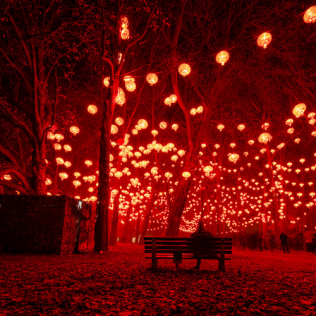 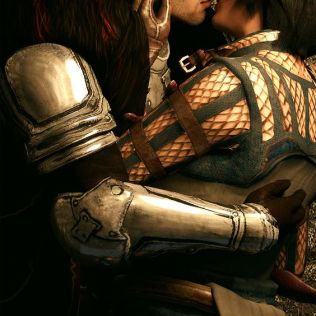 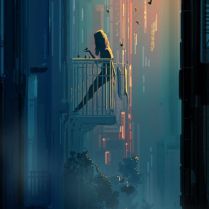 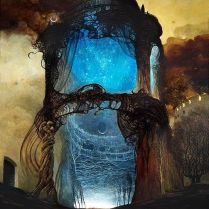 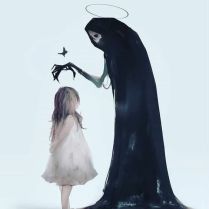