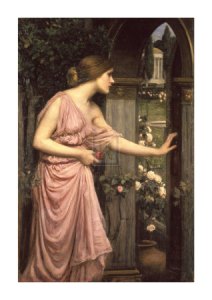 Today I hit 50 followers and I’d like to say Thank You!  So I thought today might be a good day to share a little bit about myself and my writing, starting with my first script, Fate(s).  The first draft, which was horrible by the way, was written in one of the first screenwriting classes I took when I returned to college.  I’m not really sure how it all began, but over time, it has morphed, inspired by actual events and a few outside sources.  Here’s a little backstory. 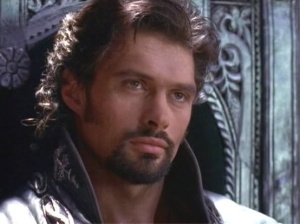 I know a little of the inspiration came from a few sources like the Greek Mythology class I took in 8th grade, where I first became fascinated by mythology, Hercules: The Legendary Journey tv show (I based my Ares, god of war, on the actor who portrayed him on the show, Kevin Smith), and Disney’s Hercules.  But the major influence came by way of real life.  A little over six years ago, my sister and I had moved to Phoenix, and I was working in this little bistro.  One day, a man walked in and I was overcome with a feeling unlike anything I had ever felt before (or since).  I became so nervous.  It wasn’t just that he was good looking, there was something else about him.  I remember using the word “twitterpated”.  Three times he came in, and three times I let him go — an enormous regret that I allowed fear to say or do anything more than take his order be all that stood between me and ever seeing him again.  So I put my angst into my script.  His name is Nicholas, and so I renamed my hero.  *Nicholas, if you’re out there…I’m in LA now…sigh. 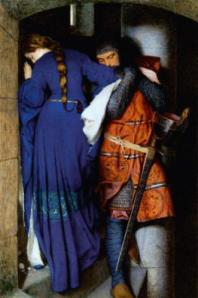 Fate(s) is about a young couple, who meet three times in three different lifetimes, thwarted of their happily ever after by the intervention of the Greek gods for their own amusement, which leads the world onto its present course.  It is the lack of destiny fulfillment, which the Fates have set forth, that causes disruption in the natural order of things; i.e. The Fall of Rome, The Black Plague, and the subsequent wars and devastation.  According to The Fates, some are necessary, but others will progress because of these interferences.  As there is a three strikes rule, my couple and The Fates have to take some drastic measures, align with an unlikely ally, and overcome mythological obstacles to find true love and restore balance or all might be lost. 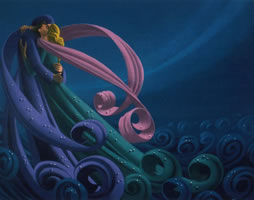 So there’s a little about me and how life can inspire your work.  It isn’t a stretch to imagine what my heroine is feeling when she says “she longs for someone”.  This is the story I have referred to recently in my rewriting posts.  It was this third act that continued to give me problems, and it is this one that I want to go out into the world and do great things.

Have a great weekend everyone and Thank You again!

*Images: 1. Waterhouse’s Psyche Entering Cupid’s Garden which I consider my touchstone piece; the image I hold dear while I write. 2. Kevin Smith as Ares.  3. I do not know the artist or the title.  If you do, please let me know.  4. Theberge’s Women in Love II, which is a bit small and hard to find, but I love it!  All of these images are inspiration for this particular script.

One thought on “A Big Thank You and A Little Insight: Fate(s)” 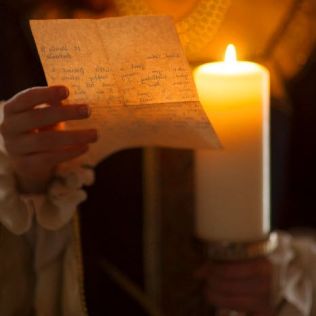 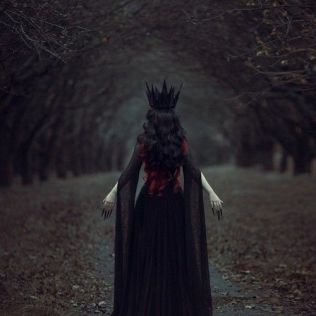